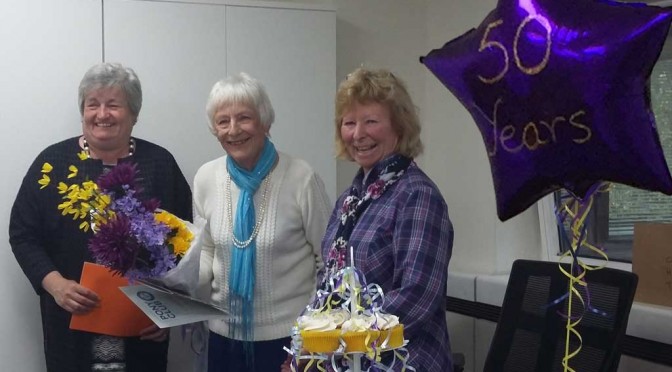 Gillie Summers began her voluntary work for the PC back in 1953(Coronation Year !) with the Burton Cheshire Forest Branch of the PC.  She became DC in 1970 and was one of, if not the youngest DC in the country and stayed in office until 1976.  She then had a break and was back as DC from 1981 until 1987.

Congratulations to the Wales and Borders team which came 2nd in the recent Tetrathlon at Royal Windsor, and especially to Freddie Ashworth of Cheshire Hunt South who was second individually and won the run.

The standard was very high with barely any faults in the show jumping, which took place in front of a much bigger crowd than we usually have for tetrathlon events.