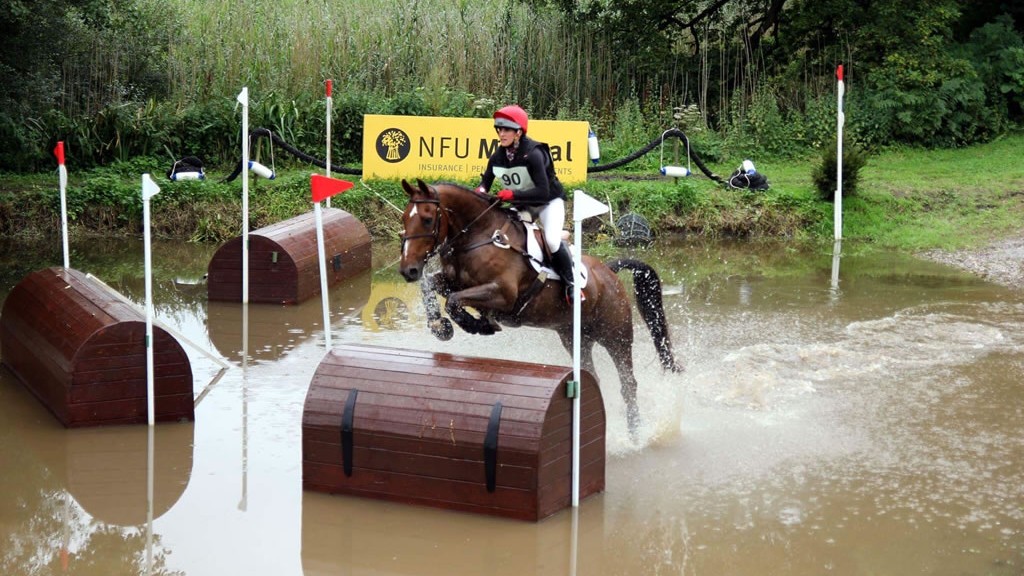 Well done each and every one of you who qualified and represented AREA 5 at the Championships in Cholmondeley. I hope you enjoyed the experience and are aiming to get back there next year.

Please would you send me your results (no matter what place!) so that I can collate and produce a results sheet.

Send to Meg on – area5@pcuk.org 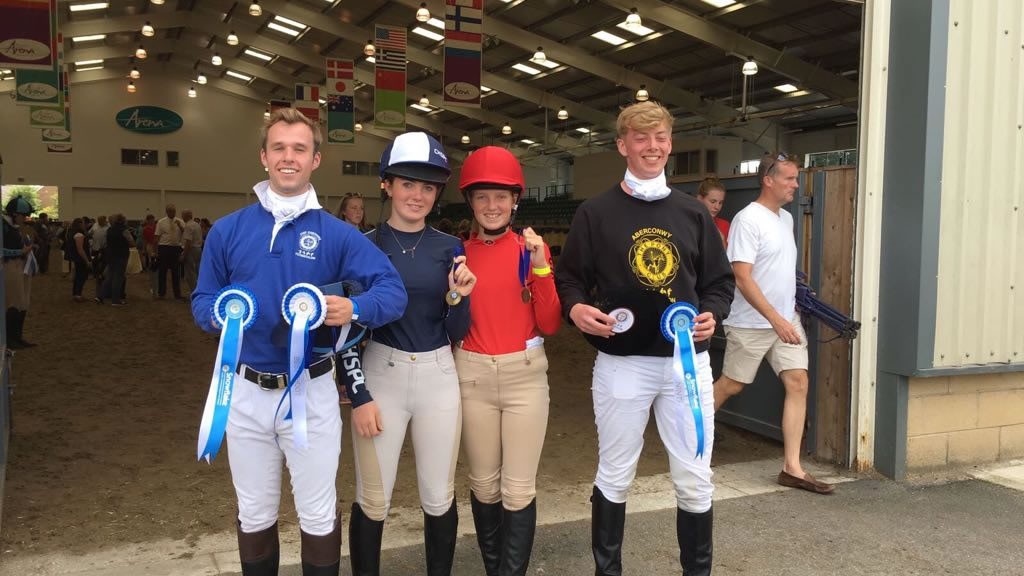