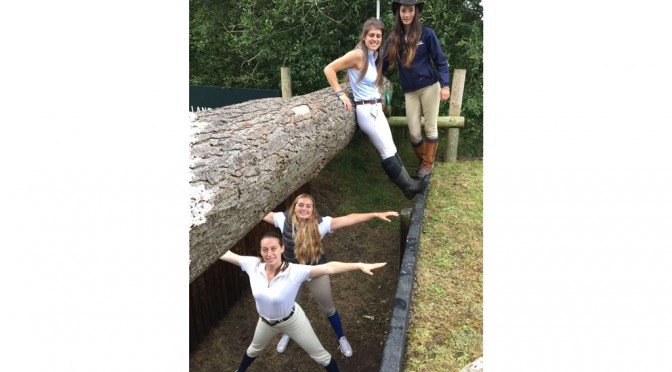 Didn’t you all do well !

This is approximately 150 Area 5 members. I am sorry if there are mistakes and/or I have missed anyone off. Let me know if you want anything changed.

A huge THANK YOU must go to all the Volunteers, Parents and DCs who have given up so much of their time to enable these members to have the opportunity to compete at Cholmondeley, Eland and Bishop Burton.