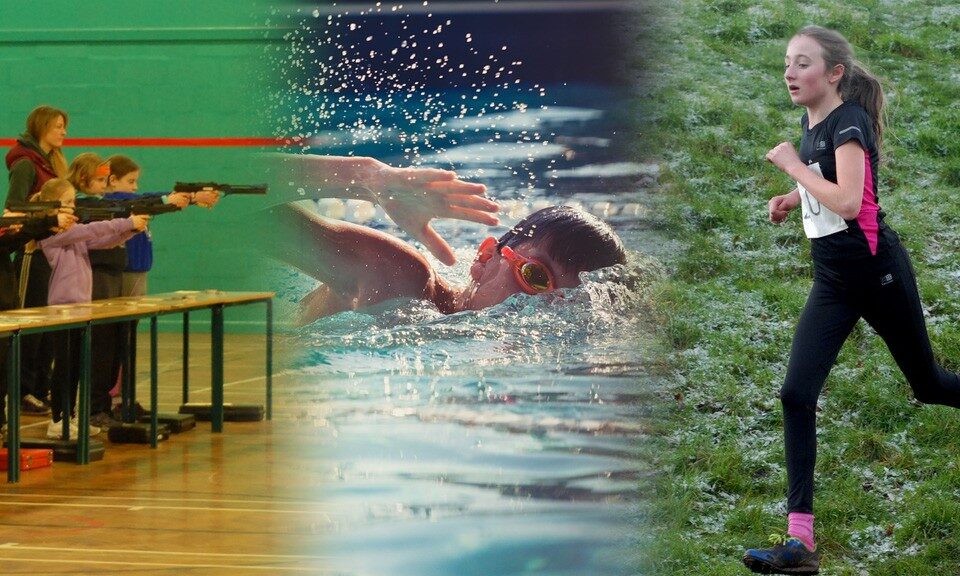 £30 each, with £5 reduction for 2nd and subsequent siblings

We are also in discussion with other trainers.

Course Walk for Class 1 at 8.30am to start class at 9.00am.
There will be a course change between each class and a 10 min course walk before the start of each class.
All classes will be run as single phase. You must conform to current Covid regulations. 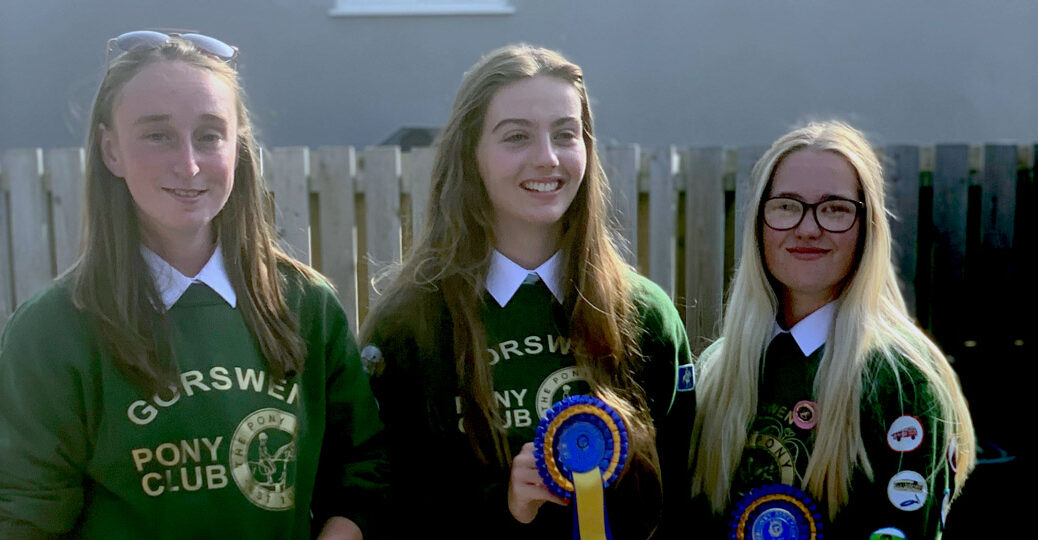 Belated report on the Area 5 16+ camp held in Somerford this year July 13th.  It was never a certainty that it would go ahead because of Covid but it did, and was a great success. There were 26 brave Campers this year.  There were 6 rides of 4 or 5.  The weather was perfect which always helps but the food was disappointing.  Catering was made more difficult by Covid as certain precautions had to be taken.  Fortunately, it was possible to eat outside in the sunshine.  Campers were given the option to arrive the night before and many took advantage of that.

We had some wonderful coaches – some of the best in the Area – including William Blane ex Chairman of PC Training.  Campers had coaching every day in Care, flatwork, Sjumping and XC.  An extra arena had been booked with a grid and every group had 30 minutes in there on Thursday.

On Monday evening, the topic was “What the Pony Club did for me”.  We had 3 speakers who spoke about the influence their time in the Pony Club had had on their professions.  We had a Tetrathlon shooter via Zoom, an Equine Physiotherapist and a Vet whose specialism was Cardiac.

The 2nd evening, we had a talk from an Equine Behaviour specialist when we saw how horses interact with each other and what their body language means.  This was followed by an Equine Quiz in teams.

On the 3rd evening, as is usual, campers were treated to Mucky games which ended in the inevitable water fight – all Covid compliant of course!  Great fun.

There were a number of falls but nobody injured and no horse went lame as far as I can remember. Somerford is an amazing place and we are lucky to have such a facility virtually on our doorstep.  I have to say, the behaviour of the campers was excellent apart from one or two latecomers to their ridden sessions.  Camp is all about being organised. 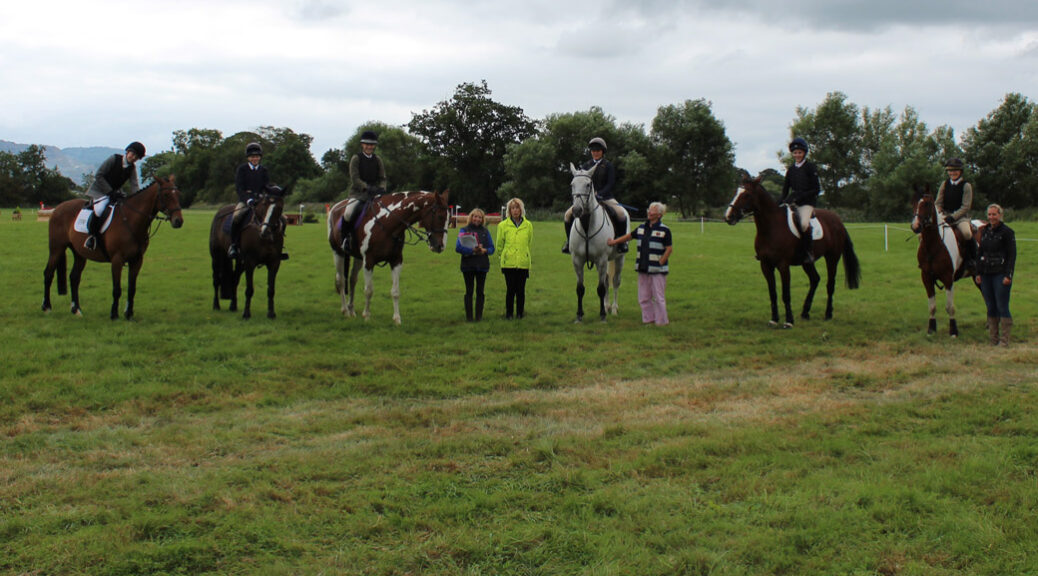 During this test, riders must show School movements on their own horse and then they have to ride a different horse and explain how the horse goes.  They then change tack if necessary, complete a Show Jumping round and ride a short XC course.

Five of the riders had already passed their B Care, so by passing their Riding they completed their B test. Riders were :-