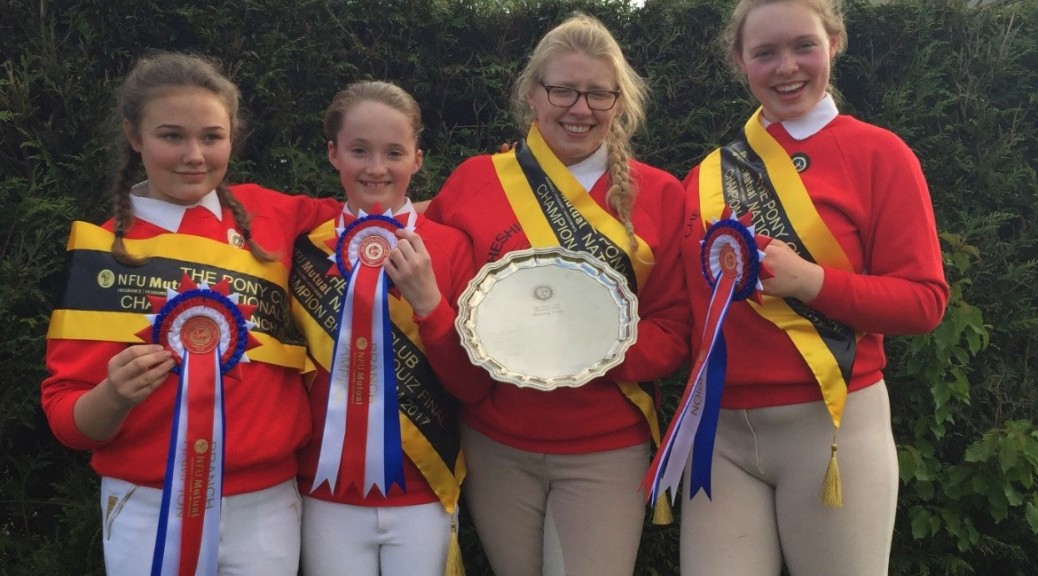 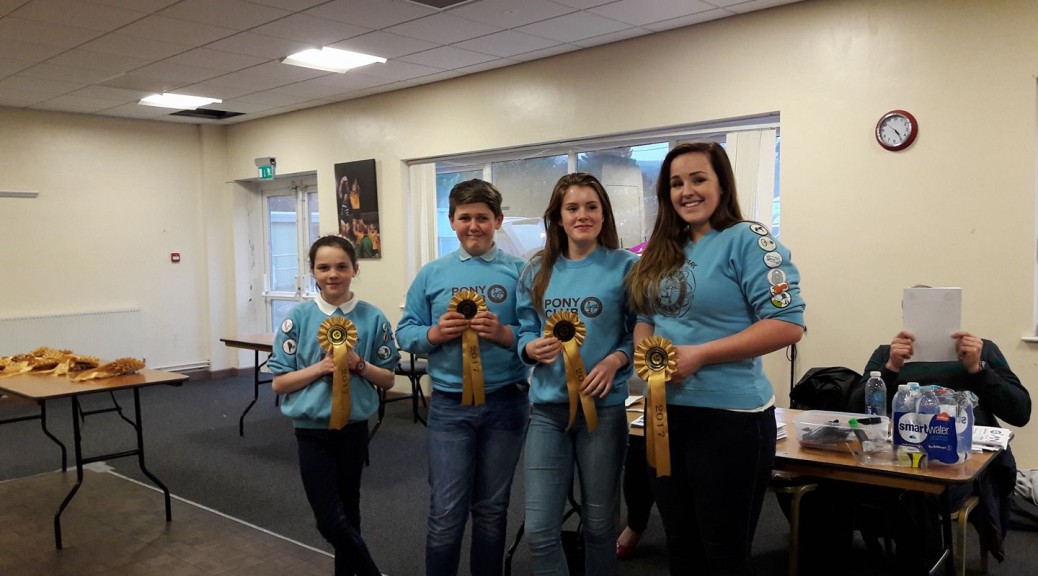 Massive congratulations to our Pony Club team (Seren, Edward, Erin and Abi) who won the Area 5 Qualifier for The Pony Club National Quiz. This is the 4th consecutive year we have won and we wish our team the very best of luck at the National Quiz final at Addington Manor next month!