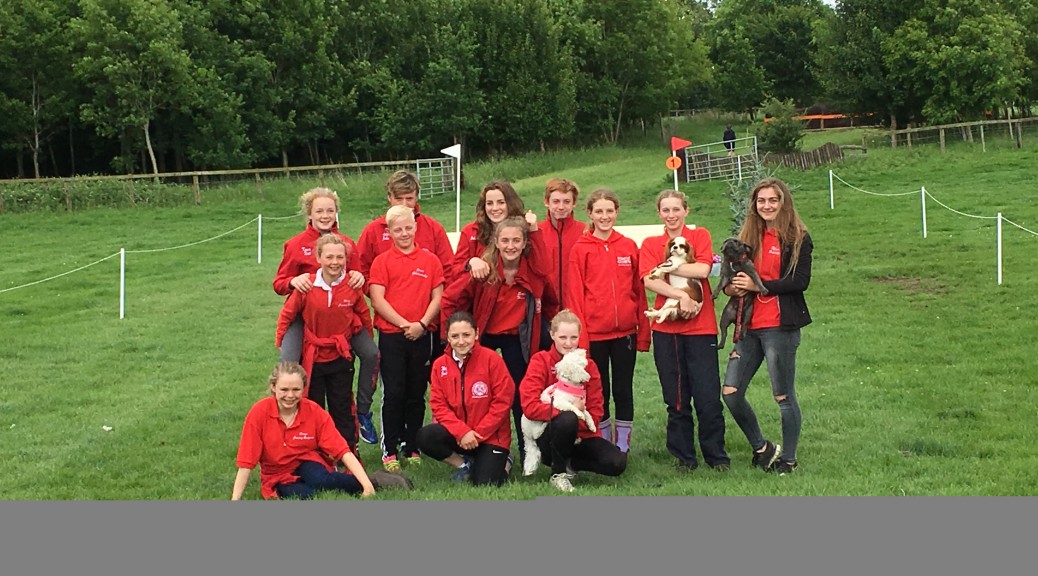 162 competitors took part in the Junior Regional Tetrathlon Competition earlier this month. In order to be able to take part competitors have to be invited by their Team Manager. This year the Wales and Borders team, which consists of competitors from Area 5, 10 & 18, had two teams of 5 girls and 3 individual boys. We had a great turnout from Area 5 this year with 5 out of the 10 female competitors selected being from Area 5! All of our Area 5 girls have been training hard to perform at their best during this event!

Annabel James achieved the “Best Shoot” scoring a fantastic 980 (out of a possible 1000 points). Followed closely behind by Ella Booth who scored 960! Wales and Borders also had the “Best Shoot” in the boys section too with Alex John scoring the maximum possible score of 1000! The only competitor to do so in this competition.

There were very few clear rides on a taxing and technical course but Cheshire Hunt South competitor, Orla Stott was one of only 3 of our Wales and Borders female competitors to have a clear cross country ride achieving 1400 points.

On Saturday evening there was a buffet and a disco. Each region had to prepare a small performance. This year the theme was superheroes!

Wales and Borders performed to the theme tune of Queen’s Flash Gordon! The choreography and the costumes were successfully organised by the team captains mothers – they did a fantastic job.

We were all absolutely delighted when it was announced that we had come joint first with Scotland!

Overall in the competition the girls Red Dragon team came 5th out of 21 teams and the Green Dragons 14th.

Morgan Thompson, one of our W&B boys came 1st place in the boys competition – he was also our Flash on Saturday night – complete with blonde wig!

Well done to everyone who took part and a huge congratulations to all of those in Area 5!