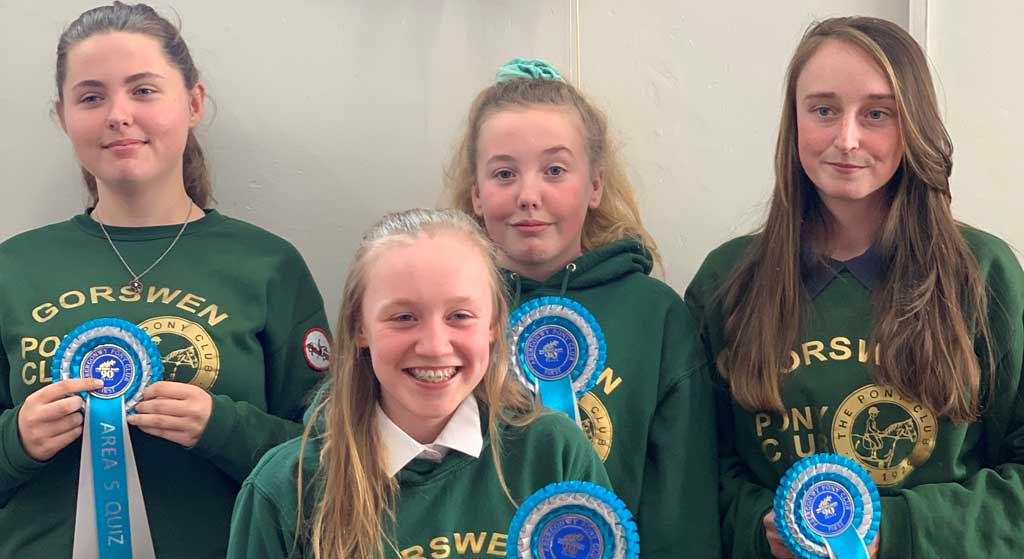 Aberconwy hosted the Area 5 Quiz on March 17th in Eglwysbach village hall.  It was a very exciting afternoon as the points were so close.  Running totals were given out after every few rounds which added to the atmosphere.  Thank you to Aberconwy Committee and to the scorers who produced the final results very quickly inspite  of having to do a recount because the points were so close.

There were nine teams forward.

Well done to all for supporting the Quiz and a special well done to Dwyfor for raising a team when they have less than 20 members !

Good Luck to the qualifying teams when they get to the Champs.