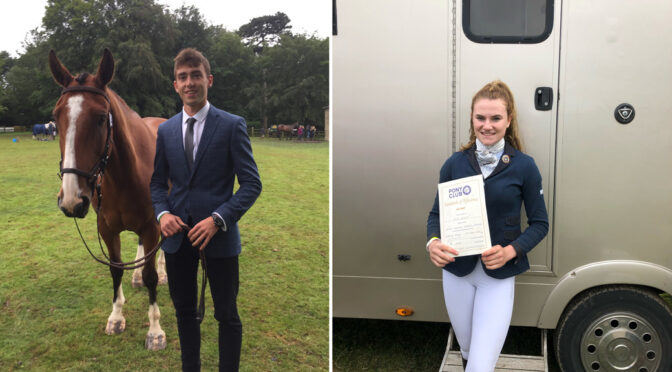 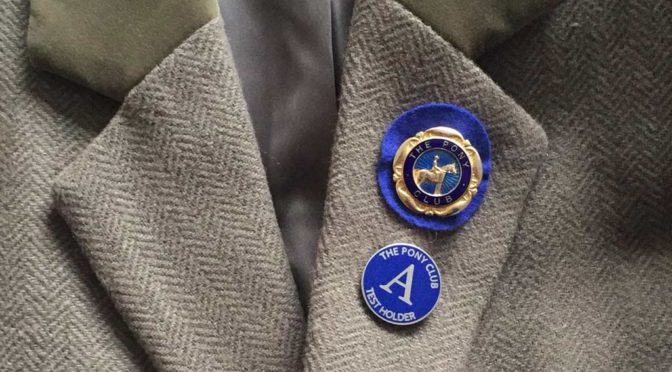 This is the Care Section of the Pony Club “A” Test. It is made up of 4 sections. Beth passed 3 out of the 4 sections and Franky 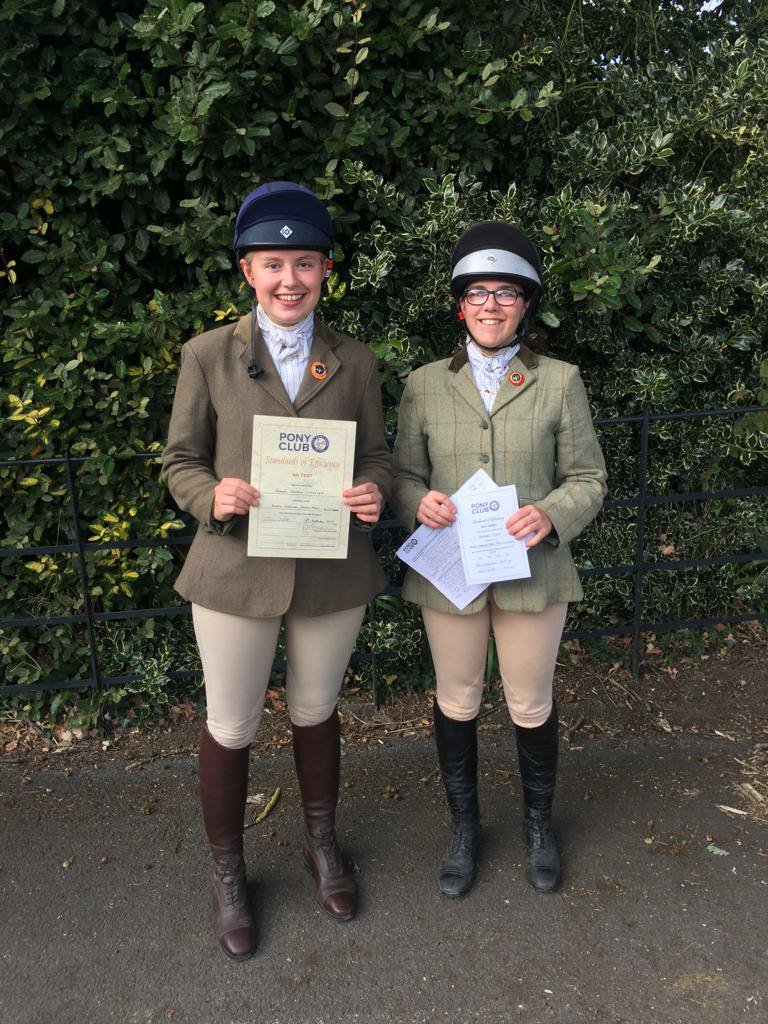 completed her test by passing the 4th section.

They have worked so hard over the last few months and attended Training put on in Area 5.

Well done to both.

After many years lapse, Area 5 held an AH test In Northop Jan 5th.

It was a gruelling day for all candidates.

Area 5 is very proud of you all.

Anyone interested in joining the Training for a test in October maybe or next year – please let Meg know at area5@pcuk.org