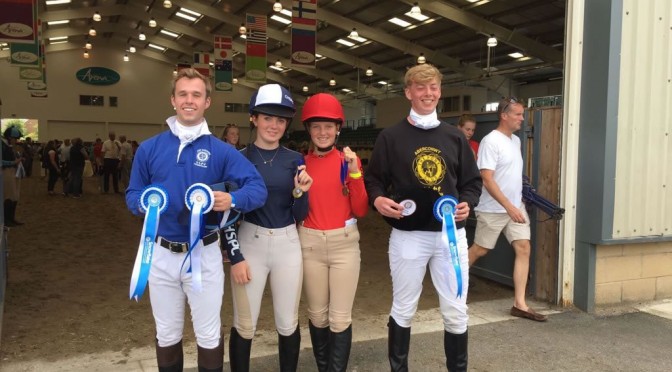 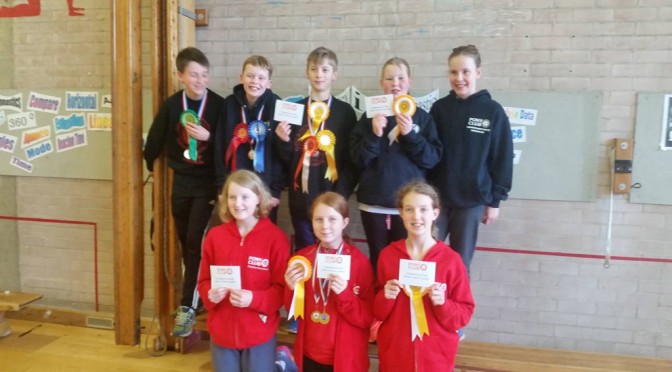 Area 5 Tetrathletes who are heading off to Milton Keynes for the Triathlon Championships on 19 March.

Well done for qualifying and good luck at the competition to …

They will all be swimming, running and shooting with the best competitors from all of the other areas.

Didn’t you all do well !

This is approximately 150 Area 5 members. I am sorry if there are mistakes and/or I have missed anyone off. Let me know if you want anything changed.

A huge THANK YOU must go to all the Volunteers, Parents and DCs who have given up so much of their time to enable these members to have the opportunity to compete at Cholmondeley, Eland and Bishop Burton.

Many thanks to Emily Barnes, our Chief HT scorer, for preparing these so quickly despite being away from the competition for most of the day – helping to run our Mini-Camp – and also for drafting in most of the rest of her family to ensure it all went without a hitch.

Many thanks also to all other officials, volunteers, helpers etc. for ensuring that we had a splendid day and to the King family for making sure the infrastructure was so well presented and worked.

Thanks also to all you competitors, your parents, branch officials, family and friends for taking part so cheerfully – despite the 1.2 mile trip to the XC course.

We were glad to see you all and look forward to inviting you back to Somerford again – should we ever get the chance. 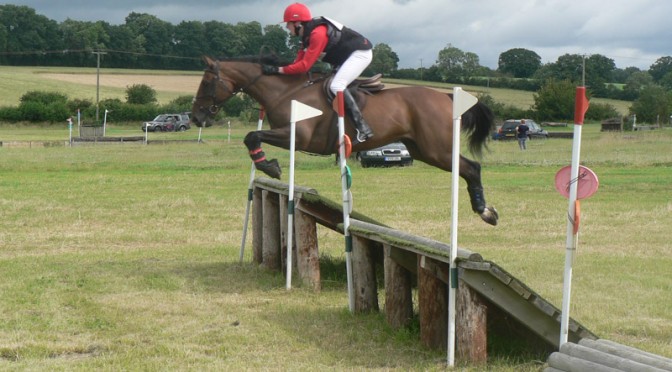 Over the weekend of 9 and 10 July a number of Area 5 members took part in the Tetrathlon Competition at Warwick. For the Open, Intermediate and Junior classes these were the qualifiers for the Championships and I’m delighted to say that Area 5 will now be well represented at the Champs. Those qualifying were:

A big well done to all of them and I hope they are all looking forward to competing at Bishop Burton in August.

Warwick once again put on fantastic courses for our younger members so that minis, tadpoles and tiddlers all had their own competitions. A further fifteen Area 5 members took part in these classes, with some excellent results. A special mention should go to Beatrice Taylor who beat 19 other mini girls to win her class.

As well as a thoroughly enjoyable competition many of the riders camped on the Saturday night and joined in the Area 5 (and friends) barbecue. Thanks to all those who provided the facilities for this – gas barbecue, fire pit, tables and chairs as well as the food, drink and company; what more could we want?